Warsaw is the capital of Poland. Located in the centre of Europe with good flight connections with almost all European countries. The agglomeration that is often undervalued but having a lot to offer to tourists and holding mesmerizing history. The meticulously reconstructed Old Town is also enlisted at the most prestigious UNESCO World Heritage List. In this article we would like to share with you attractions that are completely free of charge and are definitely worth seeing. This insider knowledge was prepared for us by ITS Poland a renowned Polish travel agent that has been working with international tourist groups since 2005.

5 most interesting Warsaw’s monuments by ITS Polish travel agent

The Monument of the Unknown Soldier

It is situated at Piłsudski Square and just at the entrance to picturesque Saxson Garden. It is the symbol of Polish freedom fighting. At the monument tourists find the inscription: “Here lies a Polish soldier who died for the Homeland”. It is the symbol of heroism of the highest measure, the anonymous sacrifice of life for the motherland. The monument is located in the remained columns of Saxson Palace Ruins. The Saxson Palace, in the central part of which was the Tomb of the Unknown Soldier, was demolished during the Warsaw Uprising. Nowadays, Polish government started the initiative to rebuilt Saxson Palace to restore the former glory of the place from before WWII. ITS Polish travel Agent proposes to join this monument sightseeing with the stroll in Saxon Garden and checking Presidential Palace. 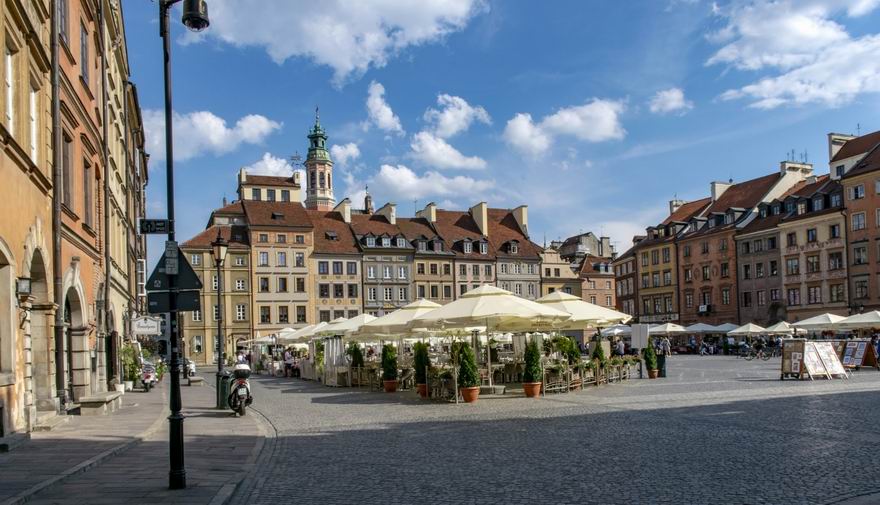 It is located in the area of former WWII Jewish Ghetto and in front of modern POLIN Museum (Museum of the History of Polish Jews). The monument is 11 m high and very meaningful. Inside the stone block there is a sculpture and a bas-relief. The bronze sculpture on the west side shows a group of men, women and children. It symbolizes the struggle of the Jewish insurgents and the suffering of the civilian population. An inscription in Polish, Yiddish and Hebrew was carved on the plinth of the monument: “The Jewish people to their fighters and martyrs.” ITS Polish travel agent advices to joint sightseeing of this place with POLIN Museum visit and Pawiak Prison Museum and Umschlagplatz Monument.

It is an imposing monument that commemorates the heroes of Warsaw Uprising during WWII. The monument looks like a scenography to a movie. Visitors will find here dynamics and movement, euphoria and drama, but kept in bronze and granite. In the background of the monument there is the building of the Supreme Court of the Republic of Poland, built a few years ago. On the other side of the street there is Baroque Krasiński Palace, which burned down during the Warsaw Uprising and then it was meticulously rebuilt after the war. ITS Polish travel agent says it is a must-see point during the Old Town sightseeing with Royal Castle, Barbican and Krasińskich Garden. 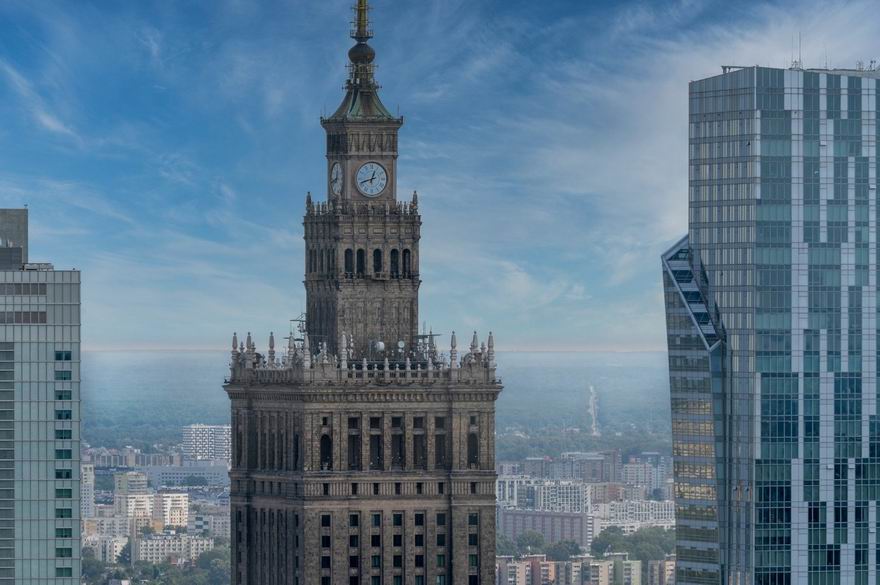 Unlike the above-mentioned monuments, it is not connected to dramatic Polish history. The monument commemorates the greatest and most famous Polish composers Frederic Chopin. It is picturesquely located in Royal Baths Park. In summer, next to the monument, free open air piano concerts are organized to popularize the composer’s music. They are huge summer tourist attraction. The sculpture of the composer is about 6 meters high and the willow is about 7 meters, so the whole statue is really huge. ITS Polish travel agent recommends seeing this place during a visit in Royal Baths Palace and Park.

It is a dramatic figure from one of standard Polish legends. It is also the symbol of the city. Not many international tourists know that actually there are two mermaid’s monuments. The first one is probably more well-known and stands at the central point of the Warsaw’s Old Town Market Square. It depicts the Mermaid as a Melusine emerging from the foaming waves, with a spirally twisted tail, holding a sword in her raised right hand and a shield in her left hand. The monument was the first monument of the Warsaw coat of arms. The other one stands by Vistula River (the longest river in Poland) just by modern Świętokrzyski Bridge. The sculpture shows the figure of a mermaid with a raised sword and shield. ITS Polish travel agent says it is an absolute must to take a photo with the mermaid if you visit Warsaw.

Monuments are truly interesting elements of cities. They tell a lot about the history, legends and tell mesmerizing stories about people living in a given city. Warsaw with its dramatic turbulent past has much to offer in terms of monuments and the above-mentioned ones are just the most interesting ones by ITS Polish travel agent specialist but there are more of them. If you would like to see them and other Warsaw marvels feel free to contact ITS-Poland. The professionals there will enjoy assisting you in your Polish adventure.