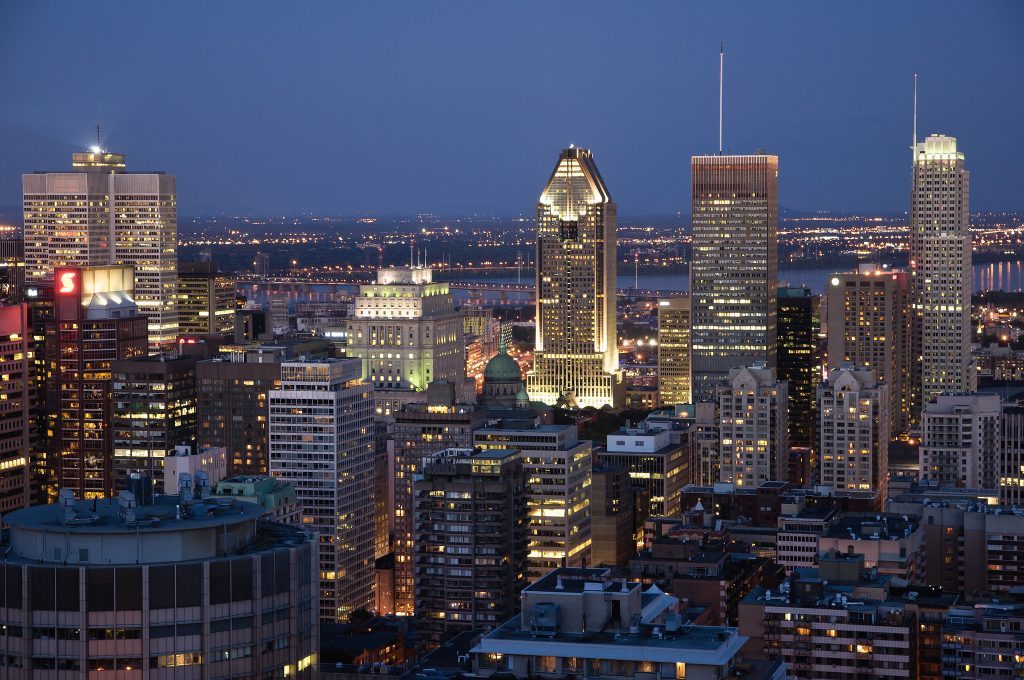 Located in the borough of Ville-Marie, the district is situated on the southernmost slope of Mount Royal and is approximately bordered by Sherbrooke Street to the north, Saint Hubert Street to the east, Guy Street (or until Shaughnessy Village) to the west, and the Ville-Marie Expressway to the south.

The downtown region houses many corporate headquarters as well a large majority of the city’s skyscrapers — which, by law, cannot be greater in height than Mount Royal in order to preserve the aesthetic predominance and intimidation factor of the mountain. The two tallest of these are the 1000 de La Gauchetière and 1250 René-Lévesque, both of which were built in 1992. The Tour de la Bourse is also a significant high-rise and is home to the Montreal Exchange that trades in derivatives. The Montreal Exchange was originally a stock exchange and was the first in Canada. In 1999, all stock trades were transferred to Toronto in exchange for an exclusivity in the derivative trading market. 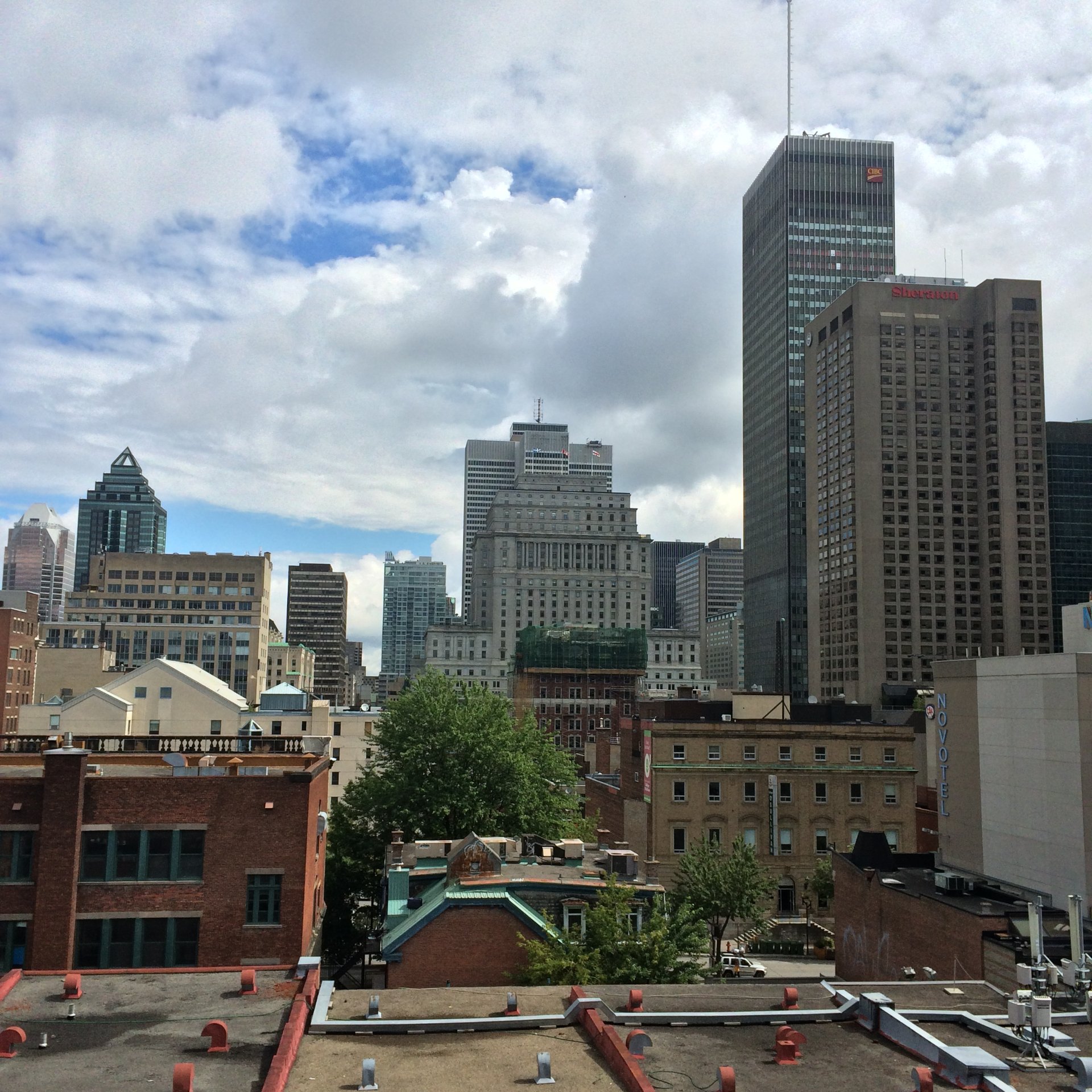 The skyline may be observed from one of two lookouts on Mount Royal. The lookout at the Belvedere takes in downtown, the river, and the Monteregian Hills. On clear days the Adirondack Mountains of Upstate New York are visible, as are the Green Mountains of Vermont. The eastern lookout has a view of The Plateau neighbourhood, Olympic Stadium and beyond.

Doesn’t that sound awesome? Who wouldn’t want to live in downtown montreal? Did you know there are New condos for sale in Downtown Montreal? Check them out!

Here is a list of attractions you will be near when you purchase your new condo!