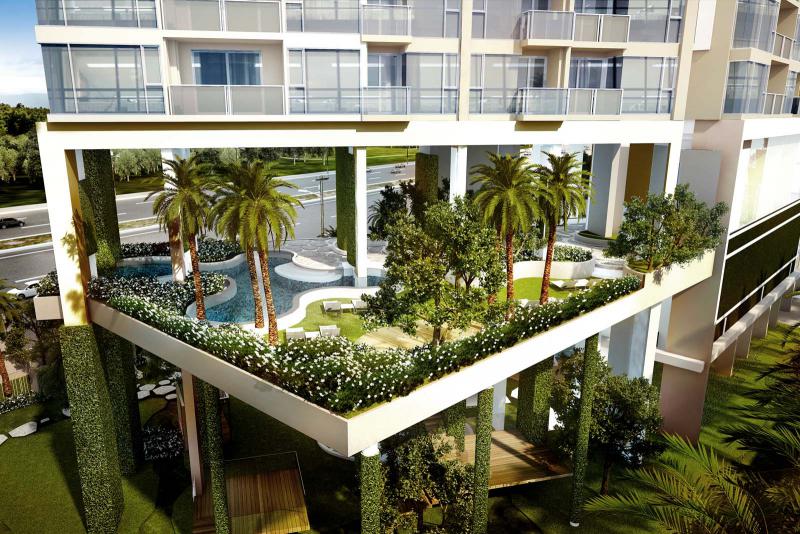 Under Thai law foreigners are not allowed to own land in the kingdom. Those who are able to buy land (usually spouses of Thais) prefer to buy houses or build, as this presents the best value for property in Pattaya. However, foreigners are allowed to own a condominium provided the total number of units in the building owned by foreigners does not exceed 49 per cent.

Buying condos in Pattaya, is the most popular option among foreigners. An important fact you need to find out before purchasing a condo is who owns the building and how it will be maintained. Condominiums are comparatively expensive compared to houses and their prices general increase the higher up you are due to the risk of view obstruction from new neighbouring condos. 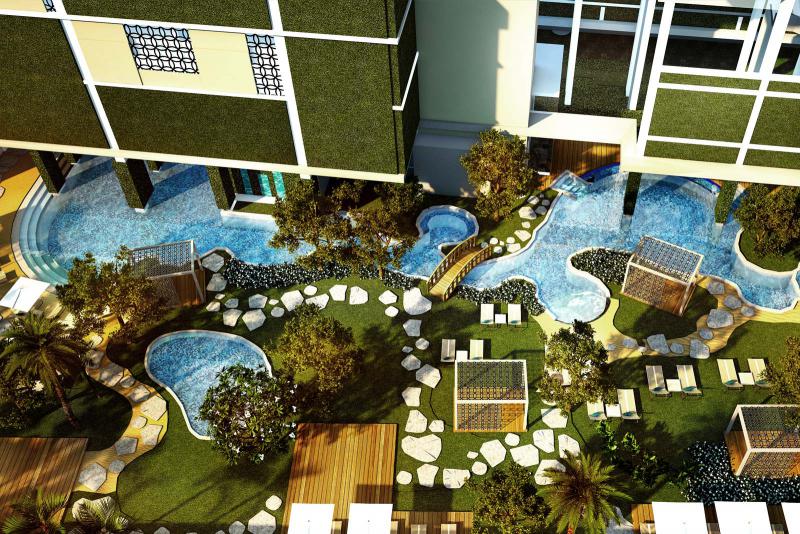 The smart place to look for condos and houses is from advertisements in the local newspapers. A variety of agents and lawyers can also be found advertising their services as well. Property agents in Pattaya are numerous and often managed by foreigners.

New developments in Pattaya are extending to the suburbs and neighboring districts are becoming increasingly popular. The property areas south of Pattaya in Jomtien, with Bang Saray in particular, are becoming the most sought after and this Eastern Seaboard has one of the brightest futures in Thailand.

Many foreigners acquire land property in Pattaya through their Thai spouse. Although they enjoy del facto ownership, the land is never legally theirs. They may mitigate the risk by creating a 30 year lease and owning the building outright but the main drawback is if the marriage were to end acrimoniously the foreigner would almost certainly lose the land and eventually the house. This happens fairly frequently, you have been warned! 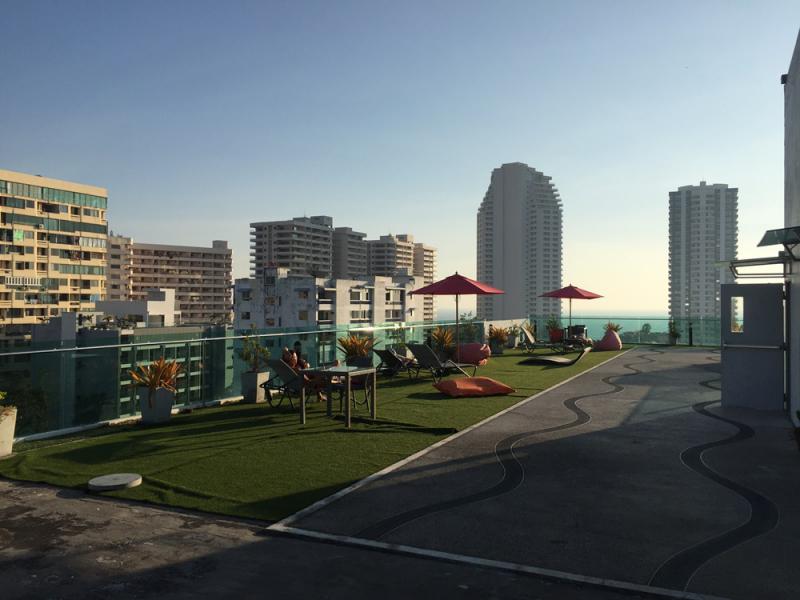 With unclear foreign ownership issues introduced, its wise to wait and see where property in Pattaya will lead. There has been a slowing down in the property market across Thailand, but the desire to live here and the market it creates remains strong.